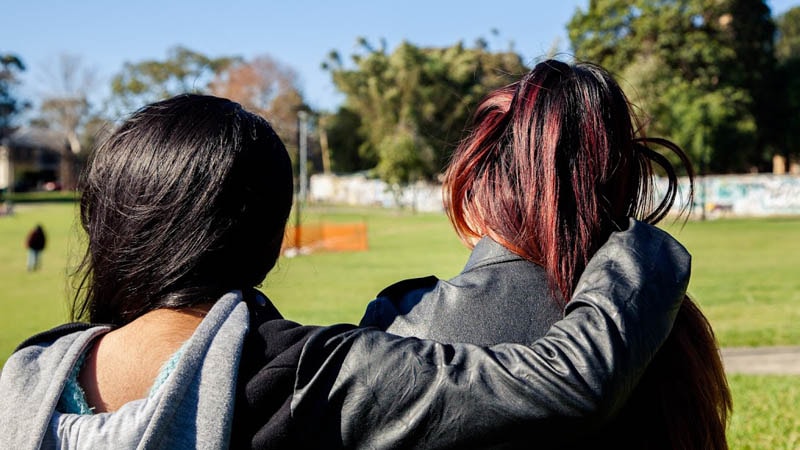 While it can come as a shock to a parent to learn that their child has been bullying, it’s vital that you show your concern by being rational and acting immediately. Supporting your child to recognise their bullying behaviour and the impact it can have is critical to initiating changes in your child’s behaviour. Always keep in mind that people who have been bullied can sometimes grow up to have lifelong issues, but so can the people engaging in bullying behaviour.

What is bullying behaviour?

Some teenagers who bully have witnessed bullying behaviour at home. Others might have been experienced bullying themselves. Or others simply don’t have the emotional or social skills to realise that their behaviour is bullying and aren’t aware of the effect it has on others.They may lack empathy.

There are some signs that you can look out for that may be an indication that you child could be bullying others. These include:

Advice from a psychologist: Bullying behaviour

Watch the bullying educational video below to learn more about bullying behaviour and how to support your child. Psychologist Clare Rowe explains the impact that bullying can have on teenagers, what to look out for and what you can do if you suspect that your teenager is bullying others or being bullied. Read the video transcript.

What causes teenagers to bully others?

There are multiple factors that can contribute to bullying behaviour in teenagers, such as:

If you realise that your child has been bullying, it’s common to feel all or some of the following:

It can be an emotional time, so it’s important to take some time to figure out how you’re feeling before letting your emotions take over. Once you’ve given yourself some time and space, you’ll be in a much better position to take the appropriate action but you may not be able to do it alone, especially if you are the victim of your child’s bullying behavior.

Remember, just because your child shows signs of bullying behaviour, it doesn’t necessarily make them a bad person. It’s quite likely that this is just one aspect of their behaviour, and they show many other positive character traits as well. Rather than labelling your child as a ‘bully’, which implies this is all of who they are, try to focus specifically on the negative behaviours.

Teenagers that engage in bullying behaviour are likely to need help in learning to recognise and manage their behaviours and emotions. As a parent, you can play a critical role in supporting your teenager to change. If the bullying is a significant problem, professional counselling can often help them to improve your child’s behaviours and social skills. Family counselling could be an effective intervention if the bullying is impacting your ability to keep yourself or other family members safe.

There are things you can try to help your child if you think they’re engaging in bullying behaviours.