Learn what your teenager's behaviour is saying 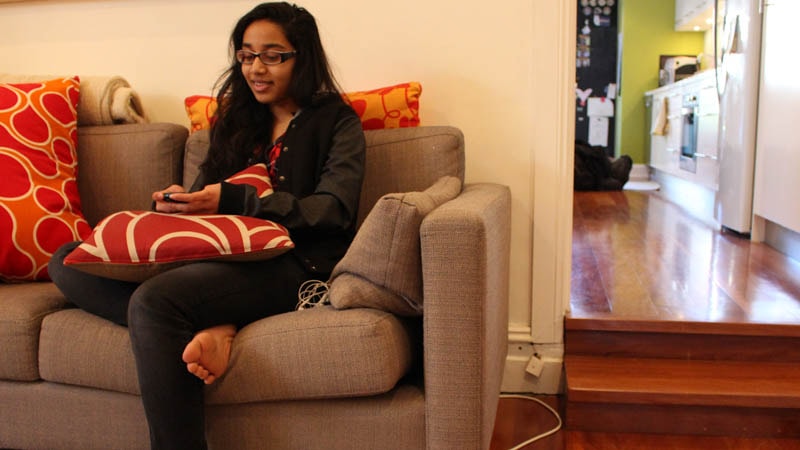 Young people have a lot going on. Some are talkers and will share what’s happening in their lives, while others prefer to work things out for themselves. The choice is theirs. When everything’s going well for your child, you’ll know it by how they’re behaving. Teenage attitude and behaviour will change when things aren’t going so well, and that's how you’ll know there’s something wrong. However, you probably won’t get them to open up by saying things like: ‘Why are you in such a bad mood?’, ‘What’s wrong?’ or ‘How come you never talk to me anymore?’

What you can do

When your child’s behaviour is signalling there’s a problem, either because they’re angry, withdrawn, argumentative or rude, stay calm, give them some space, and don’t become angry or frustrated. Understanding teenage behaviour starts from opening up the conversation by being supportive: ‘Listen, I know you, and something’s going on. You seem really (angry, sad, upset) about something. I know you probably don’t want to talk to me about it right now, but if there’s something that you need help with at some point, I’m always here if you want to talk.’

If your attempts to get your child to talk with you aren’t working, encourage them to talk with someone else that you both trust, such as a close family friend or relative.