Getting support for cyberbullying from a ReachOut Coach 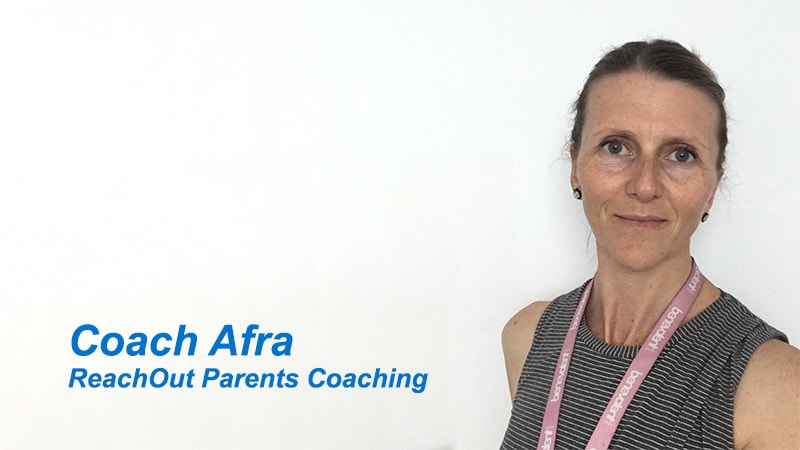 Parents come to coaching looking for positive outcomes for their teen, no matter the issue they’re facing. A common concern among the parents I talk to through the coaching service is cyberbullying.

We want parents to know that, if their child is being cyberbullied, there are steps they can take to help their teen take control of the situation.

Some signs parents can look out for with their teenager include:

The example below illustrates how we can support parents who have these concerns.

We had a mum, let’s call her Anna, who came to the coaching service concerned that her daughter Celia was being cyberbullied. Anna saw Celia investing a lot of time online. But every time she would spend time online she’d become irritable and sad. Eventually, Celia started withdrawing from her offline activities, spending more and more time dwelling online, trying to connect with her supposed ‘friends’. Anna was a little confused and unsure how to deal with an issue that was happening on platforms she didn’t have access to.

In our first session, we started by chatting about Anna’s main goal. Ultimately, she was worried about her daughter’s self-esteem and wanted her to spend less time in a space that seemed to be harming her. We encouraged Anna to focus on the parts she did have some control over, not the parts she couldn’t change. So, rather than trying to deal with the peers that were excluding Celia, Anna started to encourage her to focus on activities away from social media and that particular friendship group.

Over time, Celia re-engaged with a sport she had previously loved. She found she was enjoying herself and began to build a few new friendships as well. With Celia becoming less focused on the peers who were excluding her, her self-esteem and resilience improved. We also worked with Anna to come up with a support plan to keep her daughter safe if cyberbullying became an issue again.

A key takeaway here is that Anna didn’t ban her daughter from being online, which many parents might have done. Instead, she helped Celia take a pause and step away, redirecting her energy into things that would have a positive impact on her wellbeing.

Here are some other things we spoke to Anna about while supporting her to come up with a plan for her and her daughter.

Your situation probably isn’t exactly the same as Anna’s. But luckily, coaching works in every context. We help parents to create strategies and solutions so that, together with their family, they can face whatever life throws at them. There’s no one-size-fits-all solution with coaching. Every parent gets a tailored experience that’s right for their family.

Did you get what you needed?