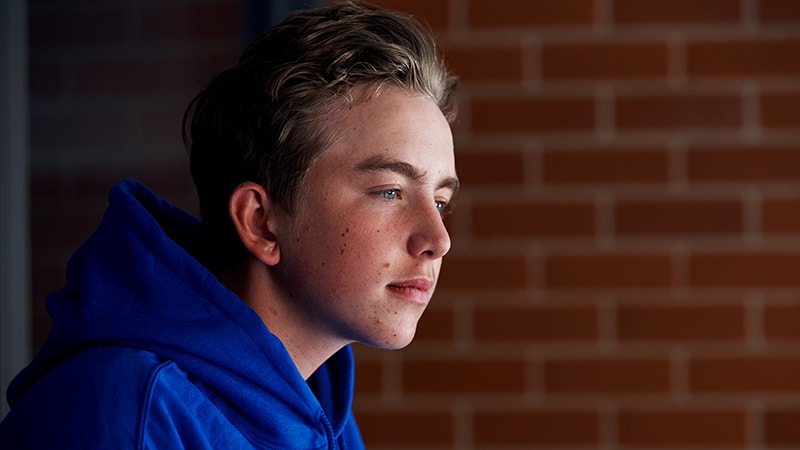 Concerns about suicide for your child, or someone they know, can be extremely worrying for parents. Parents play a critical role in supporting a child that might be thinking about taking their life. Knowing some signs to look out for and how to respond early can make all the difference. And if you’re really worried, it’s important to know where you can go to get help.

While the rates of suicide in Australia have decreased over the past few decades, suicide is still the leading cause of death for young people aged 15-24 years. There are many reasons why young people consider suicide. It may be impulsive for some, while for others it could be carefully planned. It’s often unclear to family and friends why the person may be contemplating suicide and for parents, suicide is a great source of concern.

Young people who contemplate suicide are unable to imagine ever feeling better. The emotional pain they’re feeling inside outweighs their ability to cope with it and they have lost hope. There will usually be an underlying cause for your child’s distress. It’s important to know that it may be a long road that you’ll have to travel with your child to being well. Your child needs your support and that of their family and friends to keep them well.

Who is at risk of suicide?

Groups at higher risk of suicide include young men, young people from culturally and linguistically diverse backgrounds, Aboriginal and Torres Strait Islander young people, those in rural communities, young people who have previously attempted suicide, and LGBTQI and gender diverse young people. This is often related to these groups being impacted by their environment - bullying, discrimination, loneliness, social exclusion and isolation, lack of confidence and a feeling of hopelessness. While approximately 87% of people who die by suicide have a mental illness, not everyone who has a mental illness is affected by suicidal thoughts. Likewise, not everyone who suicides is mentally ill.

That been said, the risk of suicide can apply to any teenager so you need to be aware of things to look out for.

Signs and symptoms of suicide

Suicide is very complex and is often not dependent on one specific reason or cause. It may be hard to realise that there is an issue and hard to notice that there is something to worry about. Some signs that your child may be considering suicide include:

When to worry and what to do next

The more warnings signs your child is displaying, the more cause for concern there is. If you’re worried about suicide, it’s always best to act on it. Don’t ignore your instincts. This can be difficult, there are misconceptions out there that talking about suicide might ‘put an idea in someone’s head’. In fact, you can actually lower the risk of suicide by being open and communicating your concerns about suicide with your child.

Ask your teenager directly if they are thinking about suicide, e.g. “Are you thinking about suicide?” If they say yes, take your child seriously and get help. If you don’t get the help you need – keep trying until you do. Young people have told us that the worst thing about feeling suicidal and trying to get help is not being believed by their parent or a health professional.

It’s important to remember that recovery is possible and helping your child be well again is the aim.

For information on how to communicate about suicide effectively and how and where to get help if you’re concerned about your child, see our Things to try. 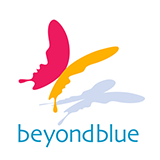