A parent's story about self-confidence 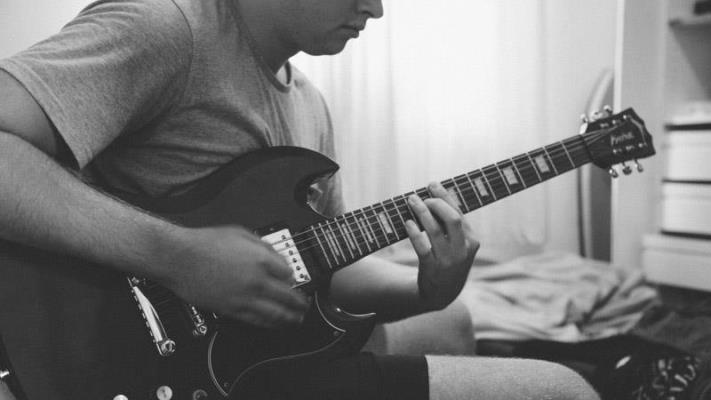 My son, Ben, has recently started Year 7 at a new school where he doesn’t know anyone. He’s been feeling lonely and isolated and recently at school he expressed a desire to kill himself to another student.

Ben is a creative type (he loves his guitar) but he’s never really played video games and we don’t have a TV in our house, and I think this has partly contributed to him not fitting into high school as quickly as some of the other kids might be. Having said that, I do try to reassure him that all of the students in Year 7 are in the same boat – it’s a big transition for all of them and I think most are probably feeling a bit unsure of themselves.

There were signs that Ben wasn’t adapting immediately to his new school, but because we were so early into the new school year and because Ben has always been a naturally sort of melancholy boy, I felt that with a bit more time he would find his feet and some people to be friendly with. However, two weeks ago I got a phone call from his Year Coordinator telling me that Ben had said something alarming to another student.

The Year Coodinator was very worried about Ben because the student had taken what he said seriously enough to tell a teacher. When I got the phone call I was shocked. My stomach dropped and I felt helpless and a bit angry, I suppose. At first I wasn’t sure if this was a warning sign of a serious mental health issue or if it was Ben's way of saying that he was floundering a bit. The teacher’s suggestion was for Ben to speak to the school psychologist but I wanted to take a step back and talk to my son and my wife before we jumped into a strategy that might not be best for Ben’s situation.

When Ben got home from school I asked if he could come outside with me and we sat on the porch step and talked. After a while I told him about the phone call I’d received from his Year Coordinator. He tried to explain the comment he’d made in his own way, and after talking for some time we both came to the conclusion that Ben had been expressing his deep-seated loneliness in a way that someone might hear, rather than talking about something he actually wanted to do.

For many families speaking to the school psychologist might be the right thing but for us, I felt like we needed to find out from Ben what was going on. Together with Ben, we came up with some ways for him to engage more with the school community, to make friends and find his place. For example, there’s a music programmed that isn’t usually made available to Year 7 students until the second half of the year, but we spoke to the school and they have now made an exception for Ben, which I’m really happy about. There are also a variety of clubs, and Ben is choosing one to sign up for. I think he might enjoy the media club, where they do photography and film making. The Year Coordinator has been very supportive of our plan.

At the moment we’re committing to the idea that if we can get him to engage and to realise that all the other kids are in a similar head space to him, that things will get easier for him. If this plan doesn’t work we’ll try something else.

It’s early days, but this morning he went to school with his beloved guitar over his shoulder and a spring in his step, so I’m feeling hopeful.

I would never ignore a phone call like that but I think it’s important to trust your own instinct and your knowledge of your own child. Kids are all so different – I think the school’s response to Ben’s comment was completely reasonable, but so was our decision to take a different approach. You know your kid better than most.